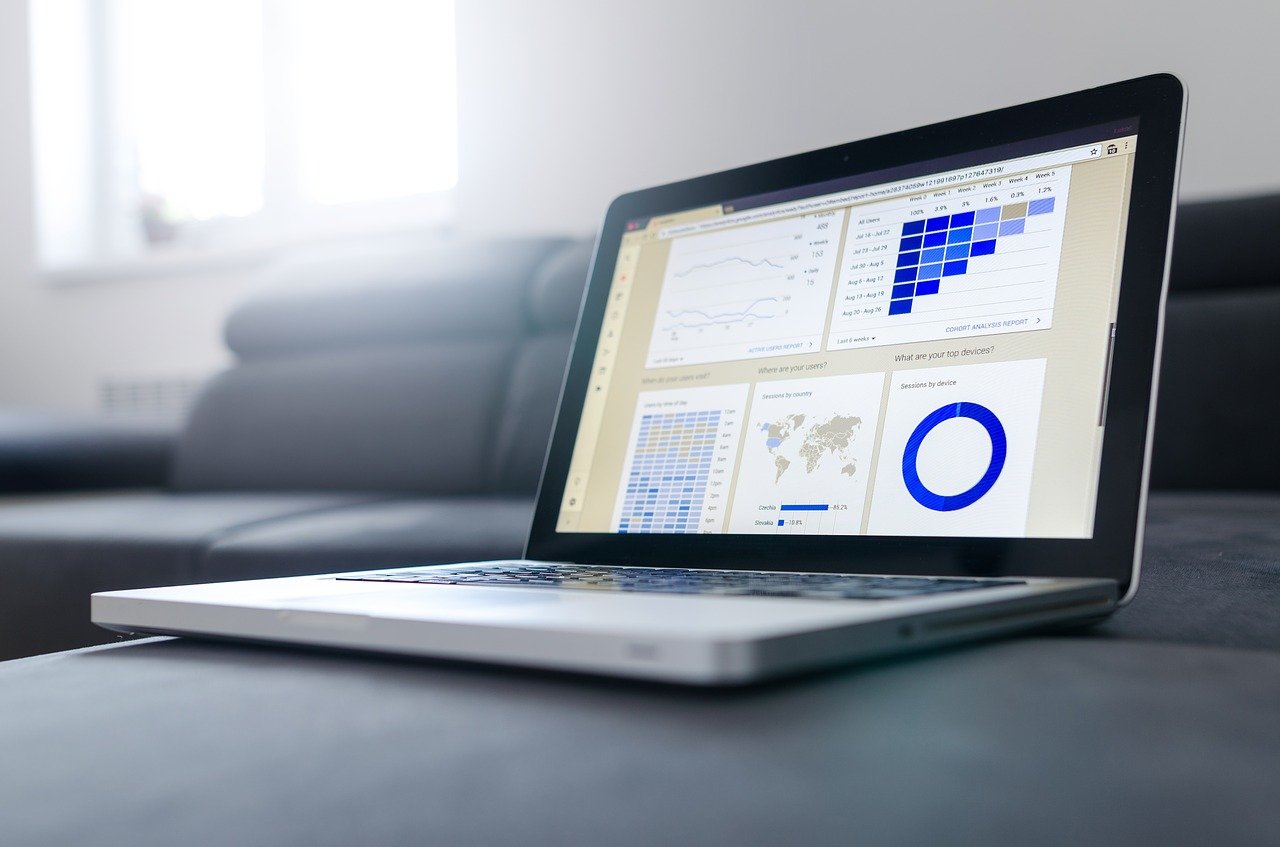 Prime Minister Imran Khan said on Wednesday that he wanted to mimic Silicon Valley's success and turn Pakistan into a startup hotspot.

Prime Minister Imran Khan promised to take strong action against government departments and personnel who obstruct the formation of new startups and export-oriented firms during the unveiling of the National Small and Medium Enterprises (SMEs) policy on Wednesday.

"We are granting SMEs bank credit facilities, land for their businesses on lease, and are committed to reducing preference, the PM of Pakistan added, claiming that such businesses had previously been disregarded. Prime Minister further said the SME sector was the main source of employment and had a substantial share in prosperity creation.

PM claimed the government was making it easier for young people to get loans and other services, and he was pleased that more than "$500 million in foreign investment in Pakistani startups" was flowing in. This, he claimed, indicated that the country was on the right track.

The Prime Minister stated that the administration is working to minimize rules for SMEs in order to help them. He specifically mentioned the no-objection certificate (NOC) system, stating that business inspections would be expedited utilizing the most up-to-date computerized technology.

The prime minister urged the appropriate authorities to take all necessary steps to remove any remaining obstacles to the implementation of various development initiatives on a priority basis in order to bring maximum relief to the local population. 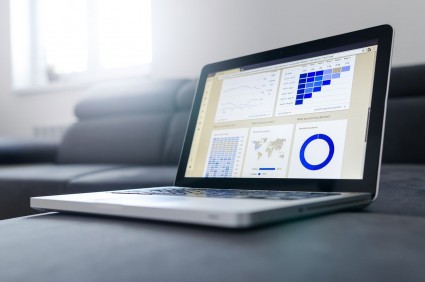