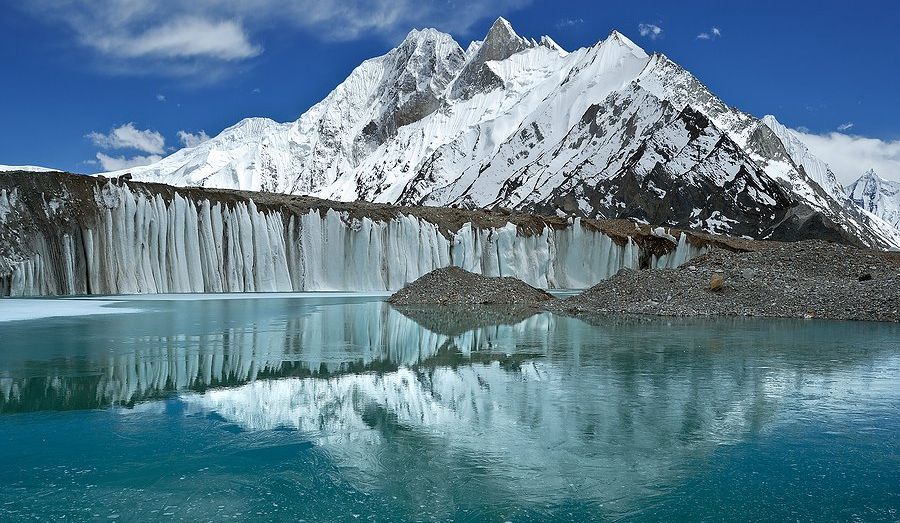 Pakistan is currently facing the aftereffects of floods, serious humanitarian and development crisis. Amid this situation, The United Nations has launched the plan of conducting the biggest-ever mapping of glaciers in the North region of Pakistan.

Almost 33 million people have been badly affected by the flood’s devastation and till date, 1500 people have been killed. This proportion is the alarming sign for the country’s lesser stability towards the climatic change which is extremely disturbing and can produce long-term effects in the future.

To save the country from such acute disasters, the glacier-mapping is an effective solution proposed by the United Nations. It will quantify the ice melting and set up an early alarm system to help Pakistan control the disasters caused by worst climatic changes in future. 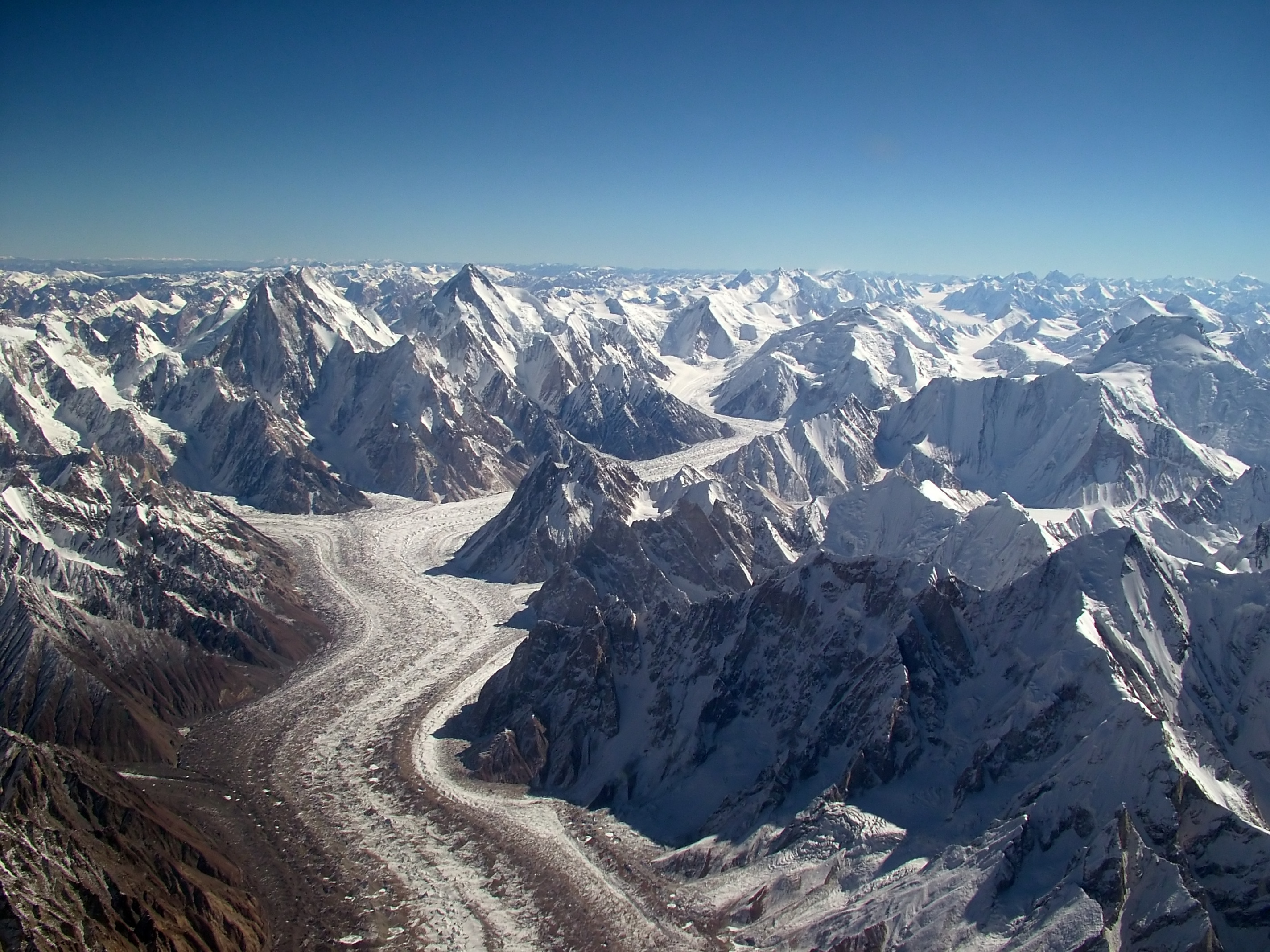 According to UN Development Program’s representative in Pakistan, Knut Ostby, there will be mapping of 5,000 glaciers within 1.5 years. Pakistan has the world’ highest number of glaciers and with glaciers melting steadily, there is subsequent formation of lakes in the mountains, causing high floods in the country. To combat the situation, the agency is expected to set up warning systems in the provinces of Gilgit Baltistan and KPK.

Ostby further added that to help Pakistan fight the consequences of the disastrous rains, the UN is raising steady funds and has received $154 million in climate funds so far to help and cover damages. 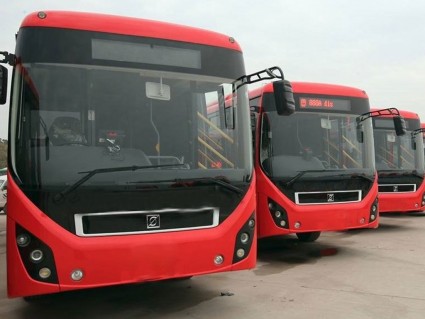 A major project to improve public transport in Karachi is the Red Line BRT. It's part of Trans-Karachi (also known as Karachi Breeze), an extensive mass transit system. The Green Line and Orange Line…

If you travel to Pakistan with an overseas phone, the first step should be registering it with the PTA. At the airport, you can conveniently do this at the customs counter. You can apply for PTA mobile… 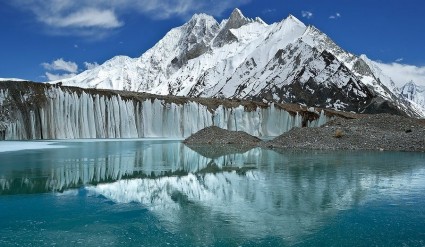 Pakistan is currently facing the aftereffects of floods, serious humanitarian and development crisis. Amid this situation, The United Nations has launched the plan of conducting the biggest-ever mapping…