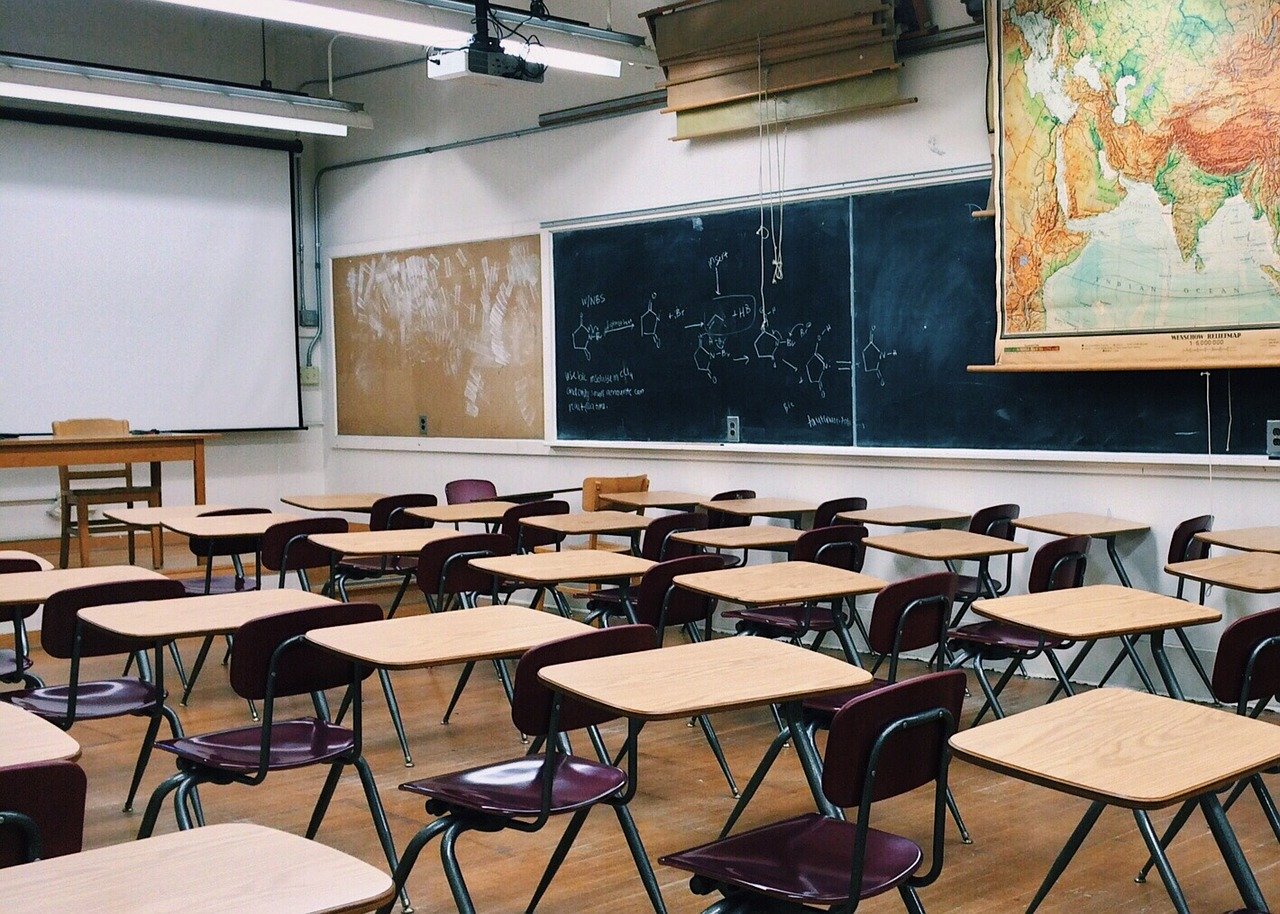 Prime Minister of Pakistan Imran Khan said that this program will put Pakistan on the road to success and achievement.

He was addressing at the ceremony and said, "I need you all to recognize that there is no such thing as 'happily ever after', that only exists in fairy tales.

Describing the goal of  Hunarmand Program,  Prime Minister Imran Khan said that the government is actively working to stimulate sick and non productive industries and to provide youth with modern skills and help needed at first priority. In real life, there are ups and downs and smart and clever people make sure that they use the time when they are in difficulty and trouble to propel themselves towards success later, he said, 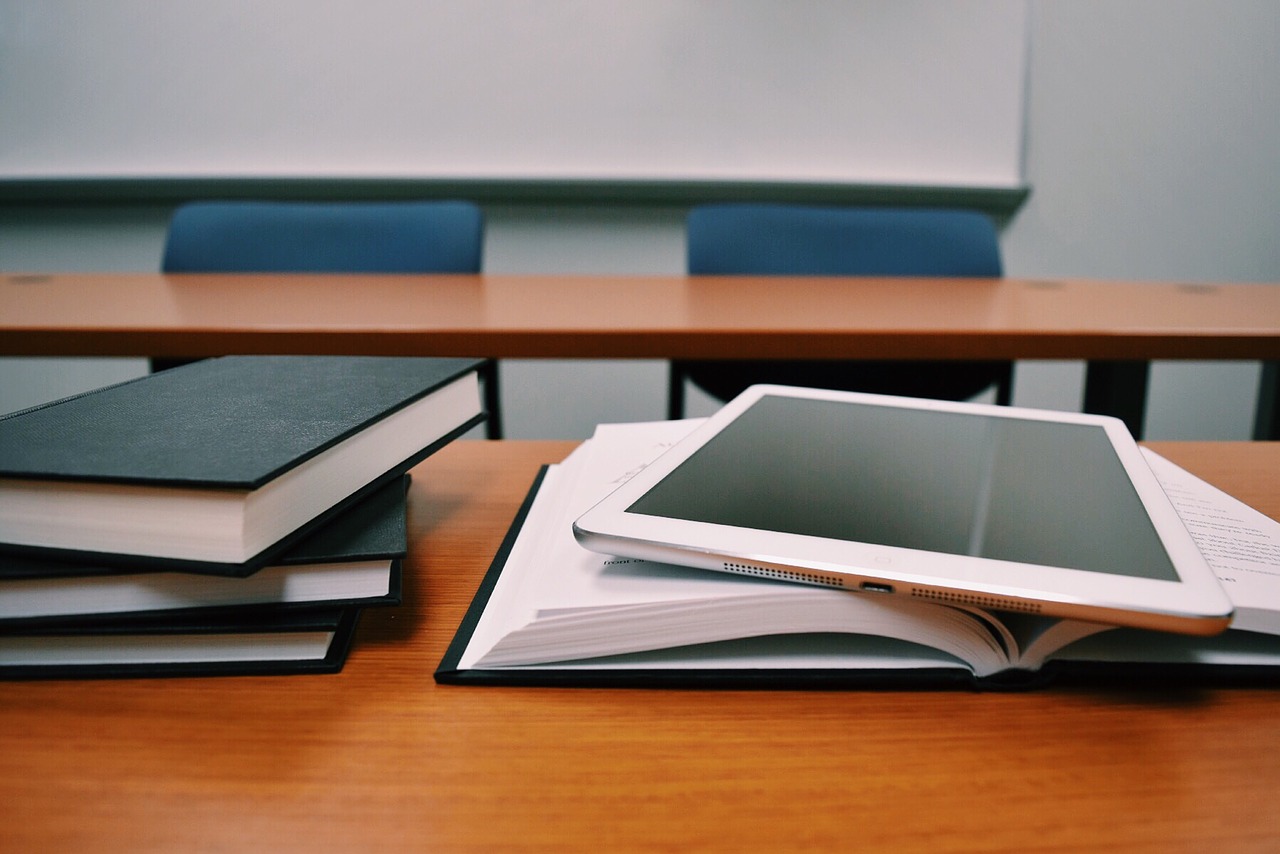 At beginning, initially 500,000 youth will be trained and there would be multiple skill center where children or people who have been ignored or mistreated will be able to get skills training and help.

In the next stage, more multiple smart training centers and facilities will be created where our youth and students will have access to foreign institutions and international trainers so that our country can achieve global standards and principles, emphasis Prime Minister. 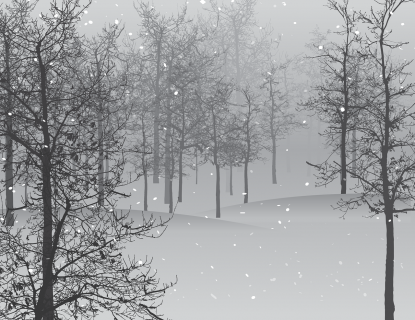 To promote tourism in Murree, a three-day snow festival is going to held this Friday, January 31 st , 2020. The festival is being organized by the Murree Administration and the Tourism Development Corporation… 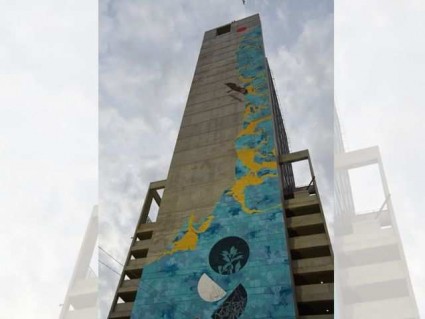 A 286-foot tall public art mural, painting is made by Italian artist Giuseppe Percivati on the wall of TPL Tower (Centrepoint) Karachi.  This public art installation is named as ‘Rising… 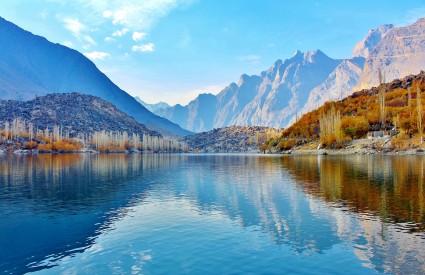 After the successful visit of Royals in 2019, a positive image of Pakistan has been seen by the world. As per the statement made by the British High Commissioner Dr. Christian Turner, the decision was…