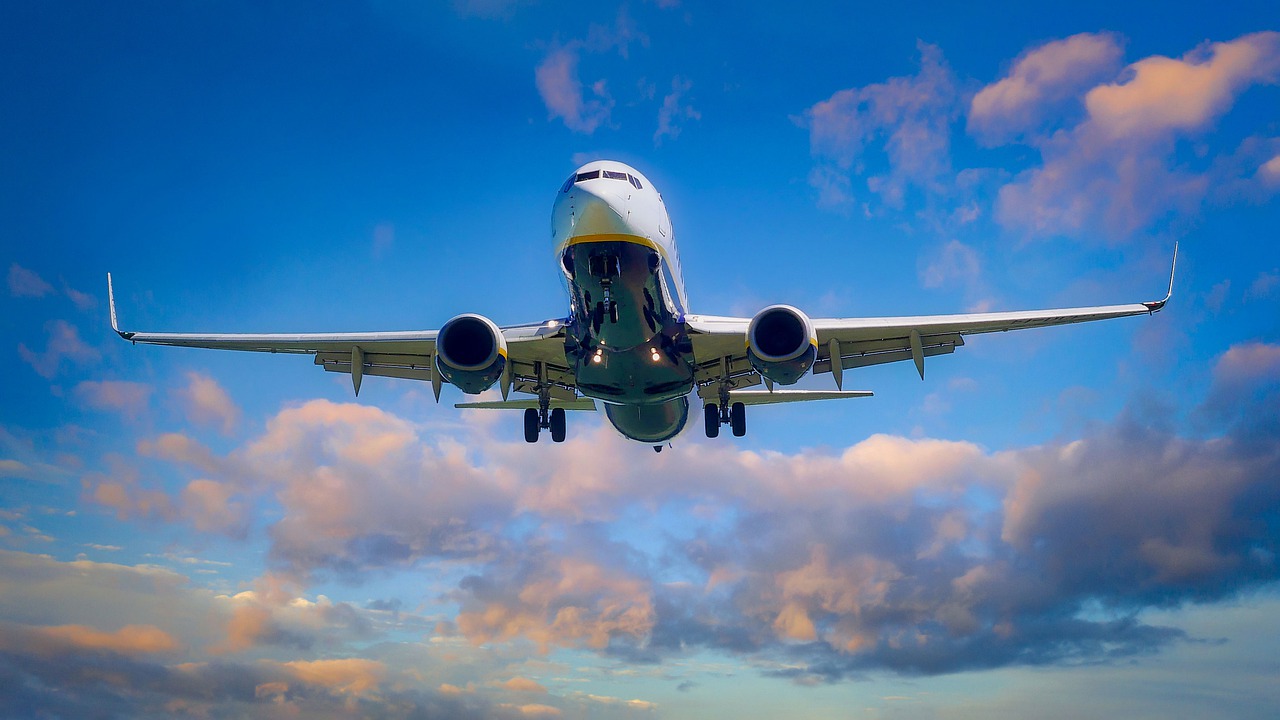 The government has allowed International flight operation in Pakistan to partially resume flights to the UK from August 14, a spokesman for Pakistan International said.

PIA spokesman Abdul Hafeez said on Wednesday that it would operate flights with an Airbus A330, having a seating capacity of more than 300 passengers.

"The PIA has hired a plane and crew from a European company to operate flights using PIA call sign and slots," he said, adding: "Due to public demand, the National flag carrier is resuming its all International flight operations."

Spokesman Abdul Hafeez said that passengers would be able to travel to London, Manchester and Birmingham from Pakistan under the new arrangement and procedures.He said that social distancing would be strictly observed in all the flights and International cargo and special flight operations may also be conducted to/from Pakistan as per applicable SOPs.

The spokesman said a PIA flight, PK-9702, would depart for Islamabad from Manchester with 250 passengers on August 14, the next day, Pakistan International Airline PIA flight PK-9785 will depart from Islamabad for London, UK.

Pakistan had suspended all international flights on March 21 and domestic flight operations on March 26 due to the spread of the novel coronavirus – COVID-19.

The State Bank  of Pakistan left the interest rate unchanged at 7% for its monetary policy, said on Monday  The decision taken by the State Bank Pakistan’s Monetary Policy Committee was… 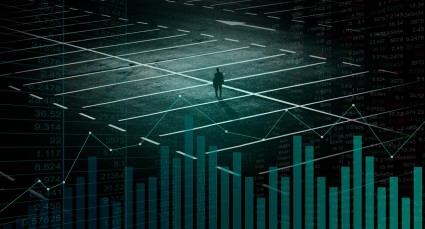 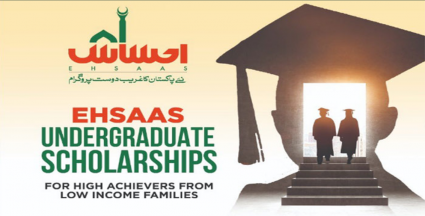